In wildness is the preservation of the world.
Henry David Thoreau

In honor of earth day I have posted a few pics that I have taken of this wild, wonderful planet. All of these were taken in Hawaii and Costa Rica.
Thanks Red Dirt Girl for the reminder. 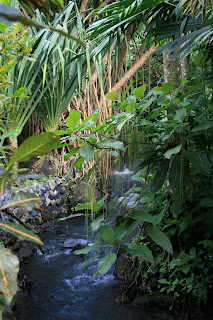 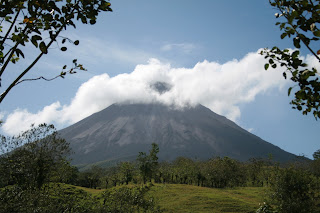 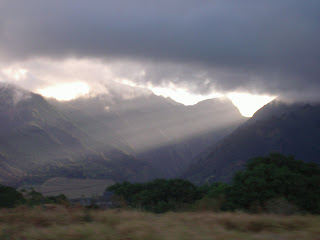 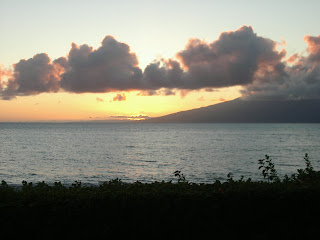 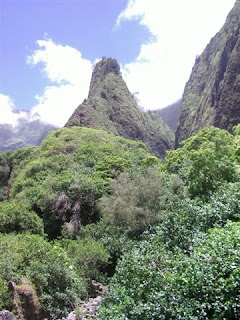 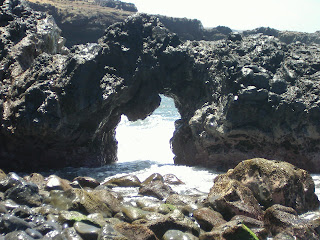 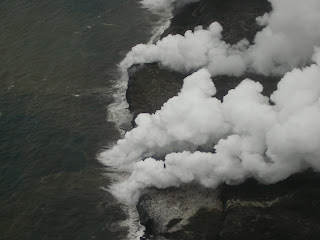 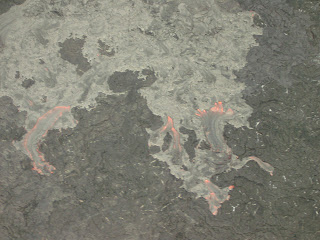 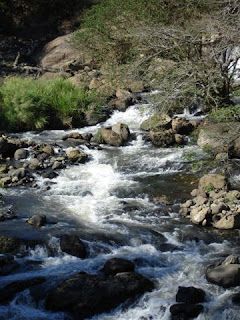 Can Earth Be Earth?


Can Earth be Earth when all its trees are gone,
And sudsy waters have become unfit,
And poisoned life no longer greets the dawn
With raucous sounds that death has caused to quit?
Will trees no longer wave, with limbs unfurled,
On hapless Earth, that e'er in orbit roams?
Will human ego sacrifice the world
To satiate its lust for pompous homes?
Will distant Space look down on orb that's bald
And ask, "Wise Poet, can you name that sphere?
It's surface pocked with stumps? What is it called?"
And Poet sadly says, "Wide Space! I hear
'Twas once called Earth. But now, bereft of mirth,
I weep. That treeless orb's no longer Earth."

oh your photos are fabulous what a wonderful tribute to Mother Earth...let her be here for a bazillion years more!

I read a few of your previous post...I felt you pain and the angst of letting go of the past. It is so terribly difficult at times. I glad your friend was there to consol you and to just listen.

Now i am longing to go to Hawai'i.

Amazing photos, Gewels - I love them!

Hope that never really happens. Beautiful shots of an Earth that still IS! One looks like it was taken from the plane...?

When you gon' take me wichu!
I wanna see that cloud-shrouded Volcano! I wanna watch it erupt!
Really, these are great pictures.
Nice poem too...

Pictures like these always just blow my mind. You actually don't have to go as far as Costa Rica or Hawaii to find some pretty amazing things in nature. We are just so busy that we don't always notice. Check out The Gold Poppy for a running commentary on the natural world.

gewels -- what beauty to remember amidst despair and grief...

now what to do with that steve ???

Akelamalu- Thanks! I thought you might especially like the Hawaiian volcano.
Smalltown RN- Thanks for your kind words regarding my trying several months.
Meno- Hawaii (especially the Big Island) is where my soul truly soars. What a very special place it is.
Elaine- Glad you like the photos- most were done with my really crappy camera, too.
MOI- actually 2 were taken from a helicopter. The all black with the smoke and the lava flowing downhill.
Steve- I know they are always looking for Virgins to appease the volcano gods. Know any?
There is nothing more spectacular than watching these things erupt. I've had the pleasure of watching 2 eruptions- Truly AMAZING!
Barbara- Checked out The Gold Poppy- now you've challenged me to post photos taken much closer to home, of this gorgeous earth.
RDG- Don't worry, I have my own plans for Steve.
I do think it is important to continue to see the beauty around us, even at the most trying of times.

Do "trying times" mean what I think it do?